We firmly believe that where leaders thrive, the community thrives. We want to encourage and support local leaders, the church, and the community in order to reach more people with the Gospel of Jesus Christ. HOW YOU CAN HELPGive

Re-launch partners with local leaders in places where its extremely difficult to build a church. These are in the majority world. We are relationship, not formula driven, seeking to walk alongside carefully selected local leaders. We walk alongside leaders whose priority is outreach.

We are working alongside church leaders in the “unreached” regions of the world including East Africa, Myanmar and the Balkans. We are willing to go and develop the relationships to ensure that our investments are wise.

Africa:
Population trends suggest the future of the world is in the hands of young Africans. While the indigenous church is exploding, we support seasoned leaders to ensure a foundation for stable growth. New pastors have very little or no foundational training: “Many mushrooming churches with no leadership training at all. Good churches turning cultic. We need you this side in future.”  Re-Launch seeks to partner and build a foundation that will stand the test of time. We currently have strong partners in Kenya and Uganda. We invite you to help us.

Balkans and Myanmar
Croatia, Bosnia-Herzegovina, N Macedonia, Montenegro and Myanmar are all countries with a very low percentage of Christ followers. The church is emerging with signs of new life everywhere. But it is hard and pastors want to “throw in the towel” frequently. There are powerful political, religious and philosophical forces that oppose the spread of Christian truth. Leaders in these countries need our support. Our main role is encouragement and facilitating the advancement of their ministries. Only a small % of the pastors have been trained formally. There is an open door of opportunity in these countries that has not always been there. 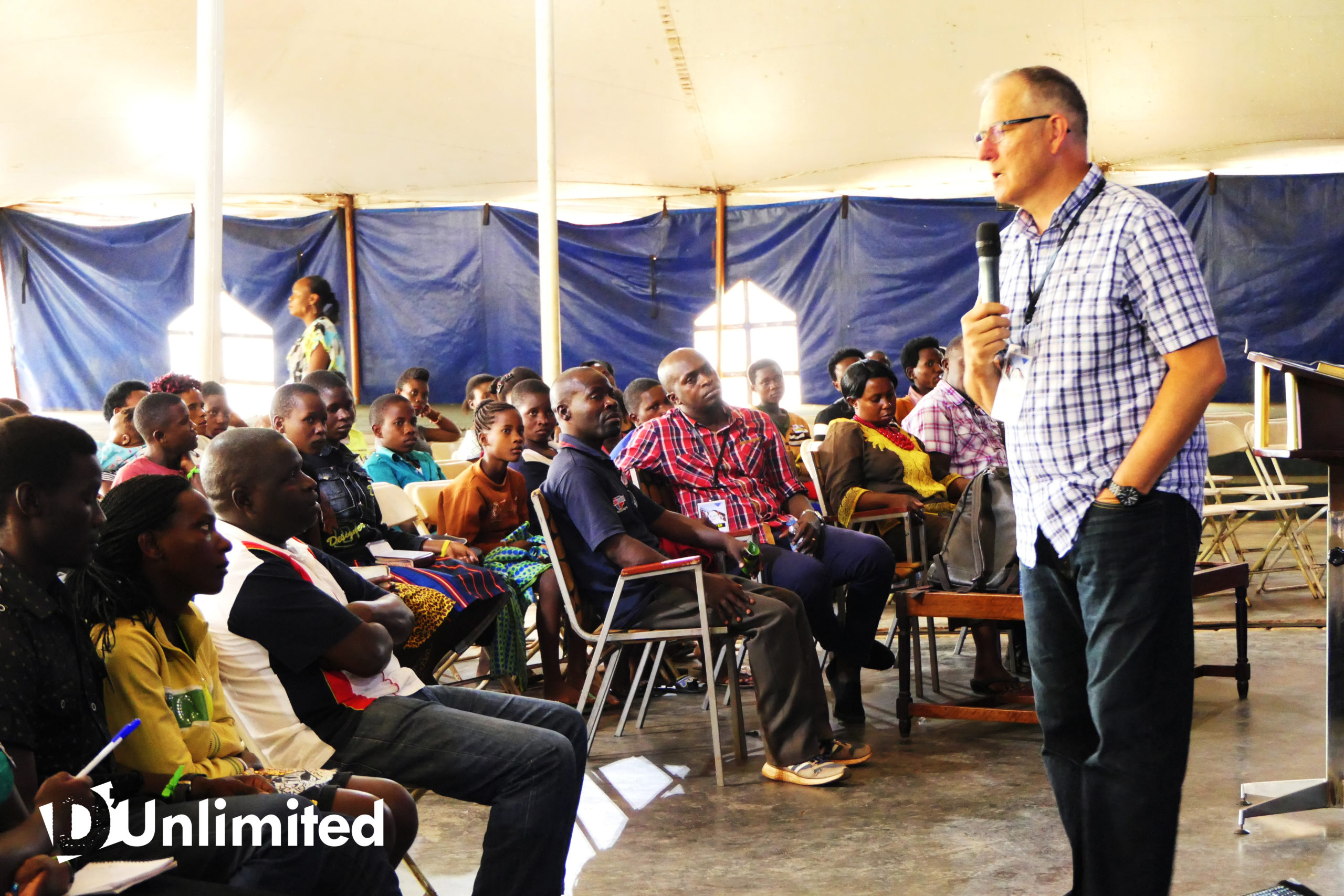 John’s passion for re-launching churches and ministries and supporting pastors and leaders who are serving in parts of the world where the church is vulnerable has been growing in his heart through his 19 years of experience as a Lead Pastor.  Prior to that John had 15 years of experience as a university Professor of Microbial Genetics. He and Becky have three sons, two daughters, two daughters in law, a son in law and eight grandchildren.

David is currently a practicing attorney and a partner of a Law firm in Macon. David brings invaluable expertise in legal and fiduciary matters. David has four children. 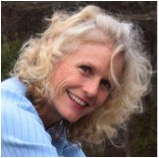 Becky is a life coach and has worked with John in various areas of ministry including speaking, administration, service programming, children’s story teller, and group leader coaching.

John has been a faithful supporter of God’s work and the expansion of the church.  He is a business executive who has business interests in many countries and currently resides in South Africa.  He brings invaluable expertise in business development and financial management. John has two children. 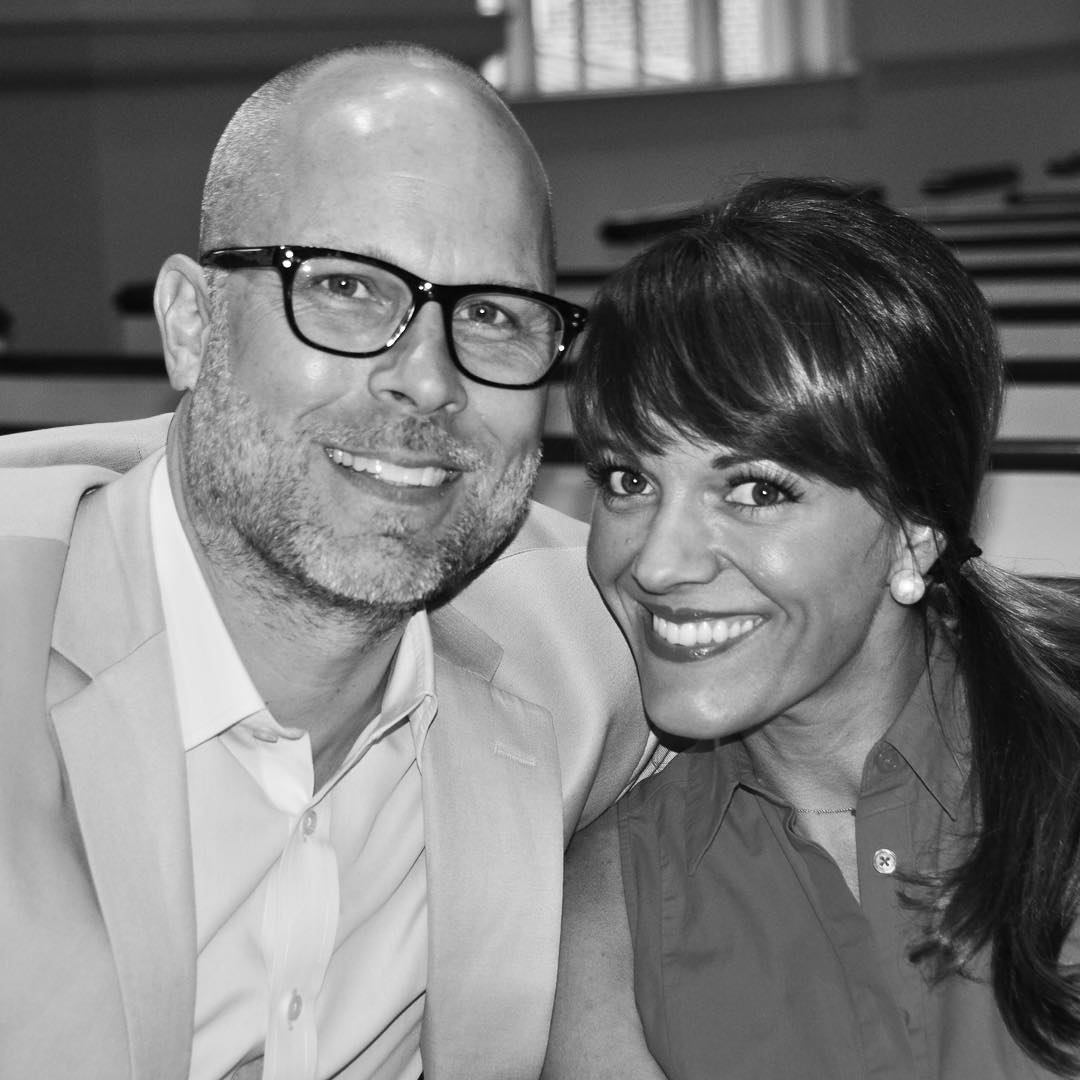 Rod Brown is a graduate of GA State University as well as the Bible Training Center for Pastors. Currently, he is a strategic partner consultant for North Point Ministries in Alpharetta, Ga. Rod comes with loads of experience with international missions and a wealth of knowledge about building healthy “partner” relationships with churches and organizations. He is a pastoral mentor/coach to many Christian leaders. Prior to joining NPMi, Rod worked for 6 years in the corporate world. Rod is married to Rachel and they have two children.

Supporting the development and expansion of the church through trusted partners in areas of the world that are largely unreached and where Christian leaders are under trained.

1. Identify partner through prayer and the guidance of the Lord.
2. Build a trusting relationship with the partner through on-site visits and ministry.
3. Facilitate the development of their ministry through encouragement and support of their ‘grass roots’ efforts.

John and Becky Hastings have lived and served in South Africa for 30 years.

They have five children, two daughters-in-law, one son-in-law and nine grandchildren. John has been the Lead Pastor of three churches and Becky has served with him in various roles. In 2013, they re-located to middle Ga, USA.

In every secular job that John has had as a Professor in an academic institution, as well as in two pastorates, he was asked to renew a vision, restore an organization and set the ship to sail again. Hence, the name RE-LAUNCH!

Over the last few years, John and Becky, as well as some of the Re-Launch board members have been traveling to various countries in Eastern Europe and Africa on mission trips.  Their heart is to build trusting relationships with key Christian leaders who are positively impacting their communities particularly in places where the church is vulnerable, and to partner with them in the spreading of a robust Gospel-centered theology to the next generation.

In December 2015, some friends who have a heart for this ministry, joined together with John and Becky to establish Re-Launch Ministries Inc., which was registered as an NPO in  the USA in December 2015.

The first board meeting was held on 23 November in Macon, Ga, and there was a deep sense of the Lord’s presence in the meeting as they prayed and asked the Lord to direct them and bring His favor on this ministry.

We are asking God to clarify the best way in which we can serve His church.

It is critical for us to undergird the courageous leaders in these parts of the world who already have influence and are building sustainable programs to develop new leaders. Trust built through personal engagement is critical. We are in a place to spend the time required to travel and build these relationships. WE BUILD THE BRIDGE THAT BEARS THE WEIGHT OF AN INVESTMENT!

Why Re-launch?
The Team
Vision
Strategy
Our Journey